We're about the same age, but I'm nicer, smarter, better looking, and I have much better hair.

TRUMP has probably pissed away more money buying silence than I have earned in my life.

There was no need for me to become a billionaire because I never needed a phalanx of lawyers/fixers to hide my indiscretions.

But TRUMP and I have a lot in common anyway.

The arc of our lives has included many of the same defining moments.

While TRUMP has remained above the fray, operating from his numerous Ivory Towers, I dove straight in and explored the belly of the beast.

Always on the lookout for the unusual, my explorations led me to this 1976 photo and accompanying NY Times story. 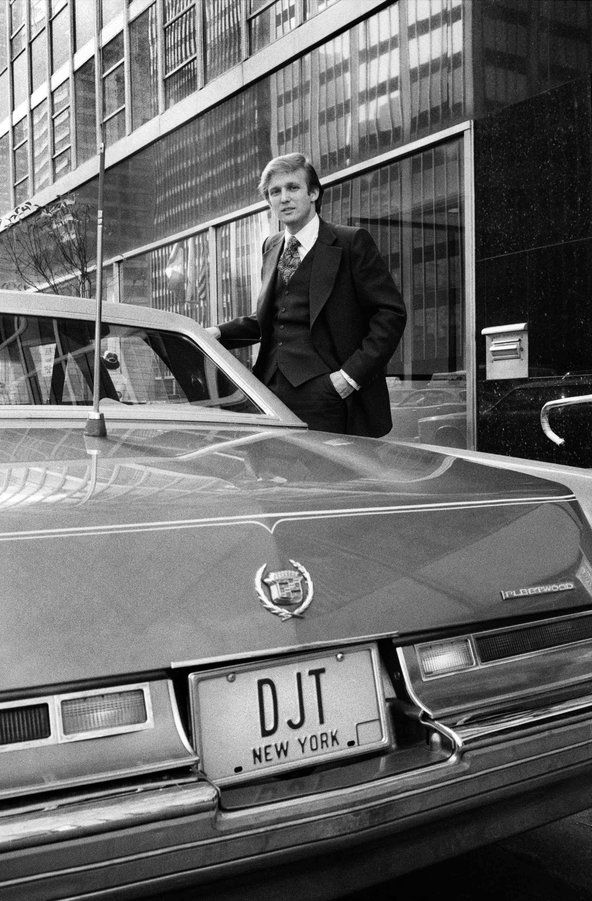 TRUMP's coming out party became a defining moment for me.

I had a visceral response, like finding a leech on your skin.

Pay attention to him.

The foppish dork pictured above got too fat for the ridiculous suit, the Caddy has been updated, and the vanity plate says POTUS, but not much else has changed since the photo was taken in 1976.

The vacuous, lonely rich kid from Queens is posturing, looking for a fight. 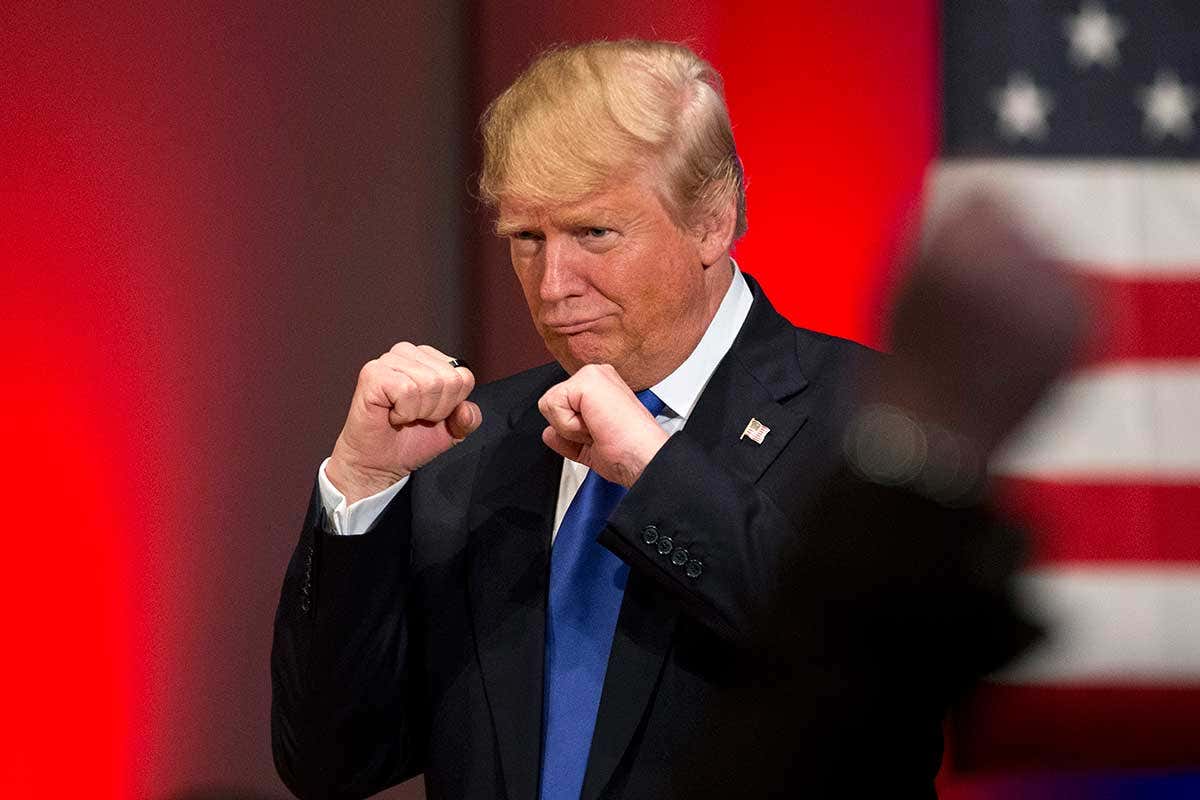 POTUS takes on the world.

According to TRUMP shill, Sebastian Gorka, this administration represents the 'return of the Alpha Male'.

So, back to volunteering as TRUMP's worthy adversary.

Seeing him the way I do, he's a ridiculously easy target for the type of chiding he does to others.

He can dish it out, he always has.

But can he take it, and remain composed?

I seriously doubt it, he's never had to!

TRUMP's yes men, lawyers and other sycophants have always played along with his heartless jibes.

There was always something in it for all of them, but this is no longer self promotion and real estate, now he's in the real world.

The yes men, et al are headed to jail.

TRUMP suddenly realizes that without the POTUS gig, he will surely end up broke and incarcerated alongside his crew.

The legal pressure is mounting.

His urge to spill the beans and say, "What are you going to do about it? I'm POTUS and you're not.", is greater than his sense of decorum.

We all have glaring weaknesses.

TRUMP's overwhelming inferiority complex is the reason for his incredible drive, and the biggest stumbling block on his way to the top.

He knows he's a one trick pony, 'come on strong, smile your way through, and never look back'.

That one trick is all he's got.

There's never been any reason to change.

He can feel something looming over his shoulder right now.

His 'tells' are becoming glaring.

Make him pause to reflect and he is toast.

His 'stand up act' will lose the POW factor.

A single glimmer of doubt will push him to perform his maudlin Joe McCarthy moment.

Sullen listlessness will take over.

I can see him emerging from the WH, disheveled, wearing a luxuriously monogrammed but soiled white robe, slowly dragging himself up the steps to Marine One, where he flails his arms, mimicking Tricky Dick, and muttering, "Top that m'fers!",  as he shuffles off into the underbelly of the beast.

If TRUMP is really as sportingly competitive as he portrays, he will relish this opportunity to meet, and joust good naturedly.

A worthy adversary will do him good.